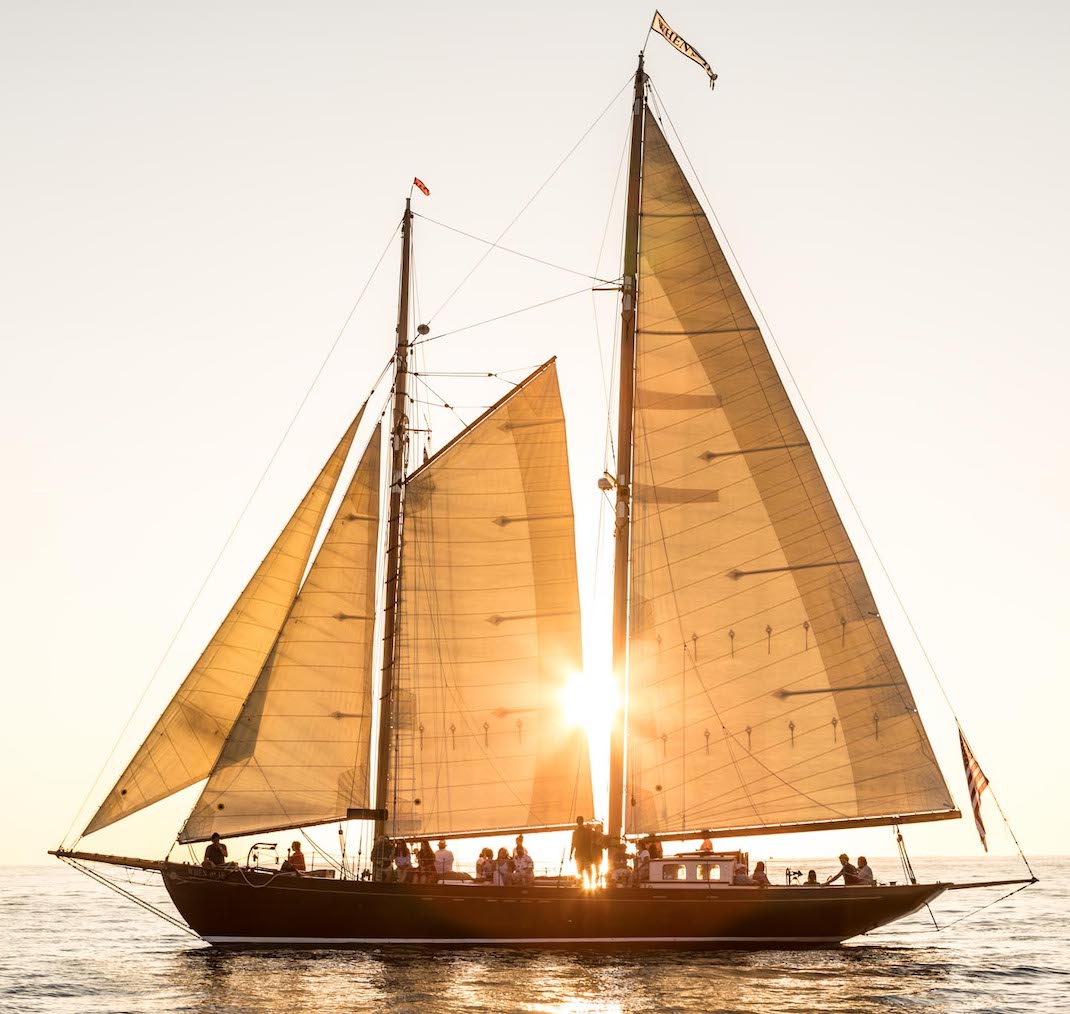 Marrying old-world elegance with racing performance, this classic yacht is steeped in history and brimming with top-of-the-line detail.

You don’t have to be a history buff to fall in love with When and If, but it certainly helps. With her classic elegance and immaculate details, the classic yacht turns heads wherever she sails. Although she is a champion racer, the 80-foot schooner can treat as many as 28 guests to more laid-back sailing as well. Having spent her life in private ownership, offering her as a charter vessel gives guests an exclusive opportunity to go back in time.

In 1939, the spectacular schooner was built for General George S. Patton. As WWII was beginning, he stated,

"When the war is over, and If I return, Bea and I are going to sail her around the world."

Sadly, with Patton’s untimely death in 1945, it was not meant to be. From the first time Captain Seth spotted When and If sailing off the coast of Maine, he was captivated by her beauty. He had the honor of overseeing her restoration in 2013 when she was a mere 76 years old. When he had the opportunity to purchase her in 2015, he didn’t think twice– and in doing so ensured that she would remain in America, where she belongs.

From November to May, When and If graces the waters of Key West. Over 80 years old, this gorgeous sailing machine is a monument to the private ambition of a great war hero and the flawless execution of an incredible design. Perhaps one day her worldly dreams will be realized, but until then she will be shared with our guests.
Book When and If! 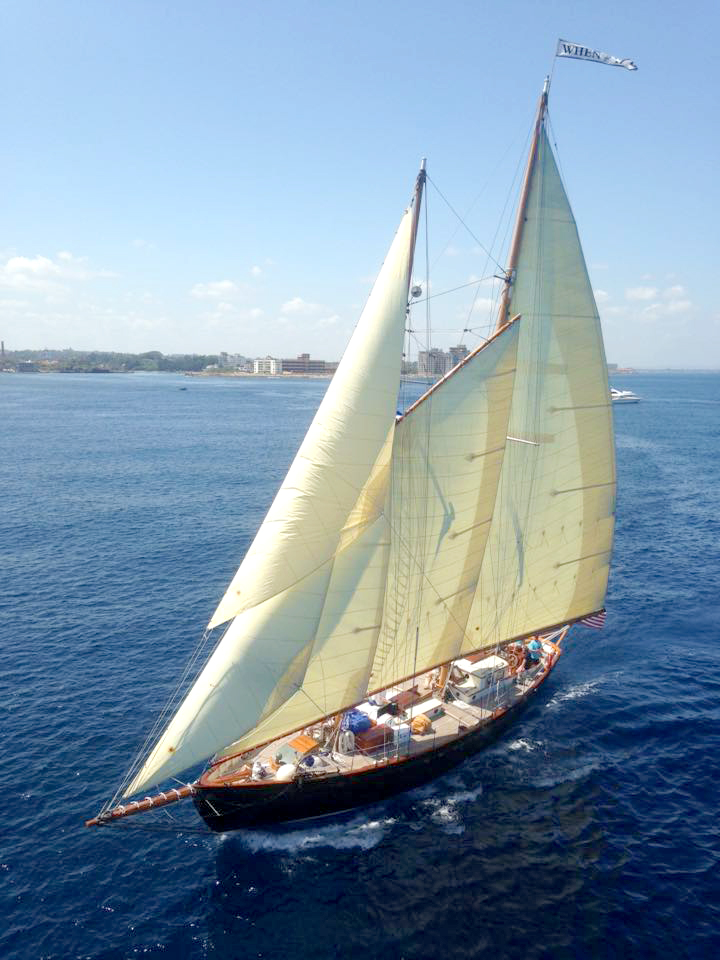 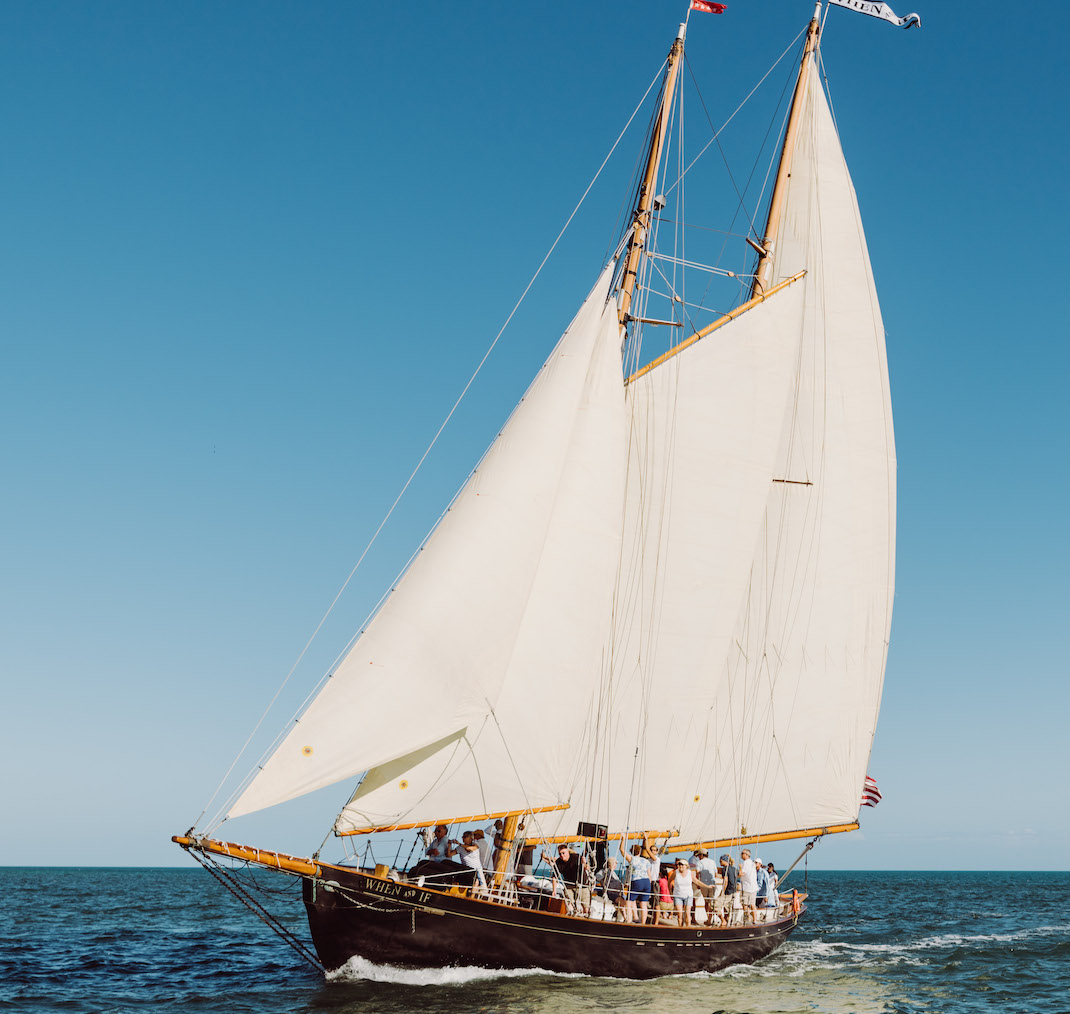 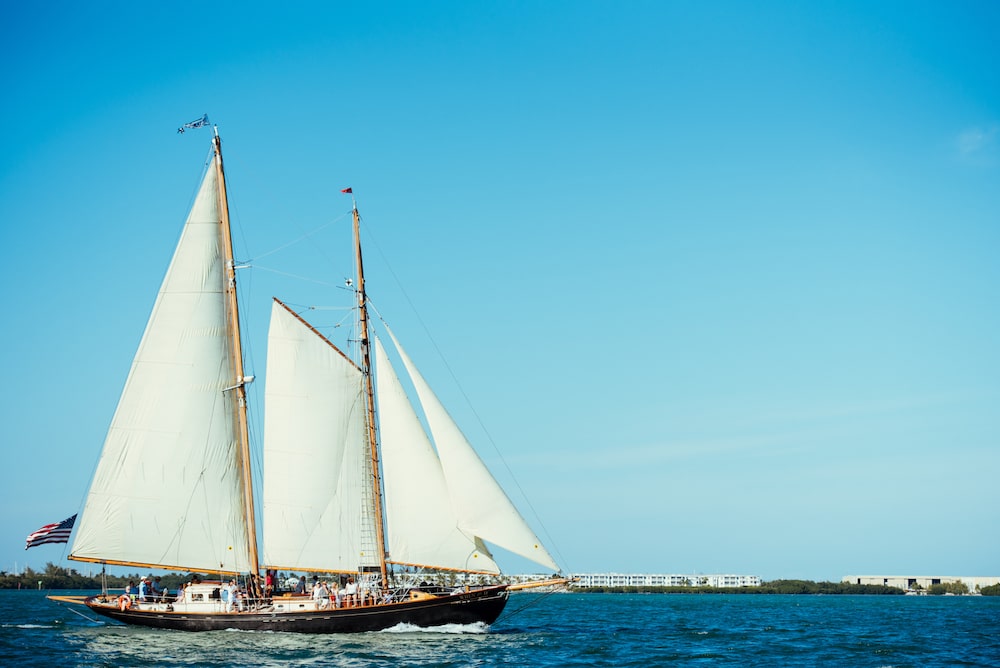 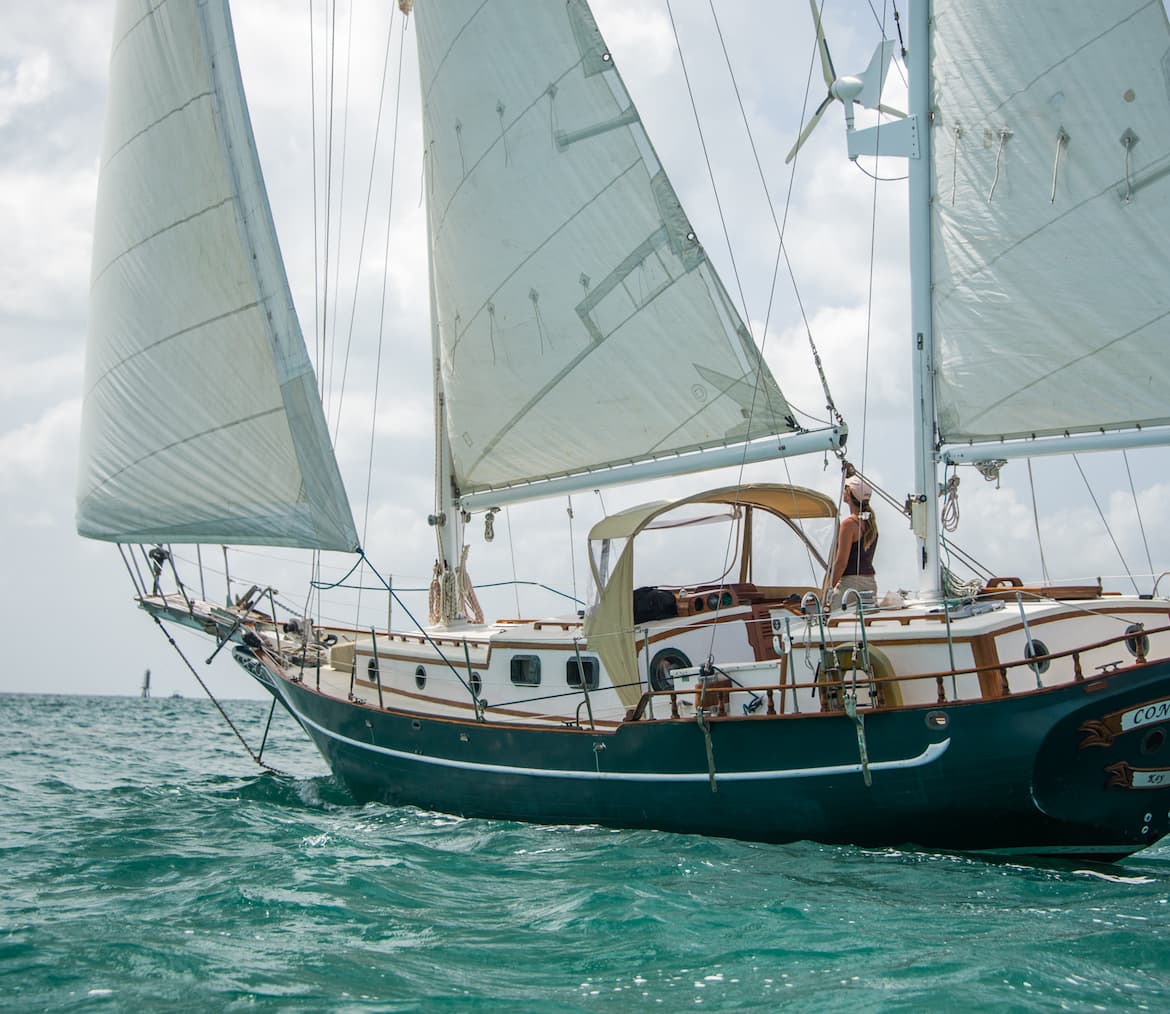 For snorkeling trips to the reef off Stock Island (the only living barrier reef in the U.S.), Conch West is the finest of the fleet. The vessel’s cozy cabin makes her a solid bet for overnight adventures, and she offers plenty of privacy on romantic sails for two.
‍
Designed by William Garden and built in Taiwan, the 50-foot ketch has seen some sights. Captain Seth bought her in 2009, lovingly restored her, and put her to work as the flagship of Sunset Sail Key West. Before she arrived in the Keys, she traveled around the world twice, was part of a flotilla delivering post-earthquake aid to Haiti, and began her life as a working girl doing Boy Scout charters in the Bahamas.
Book Conch West! 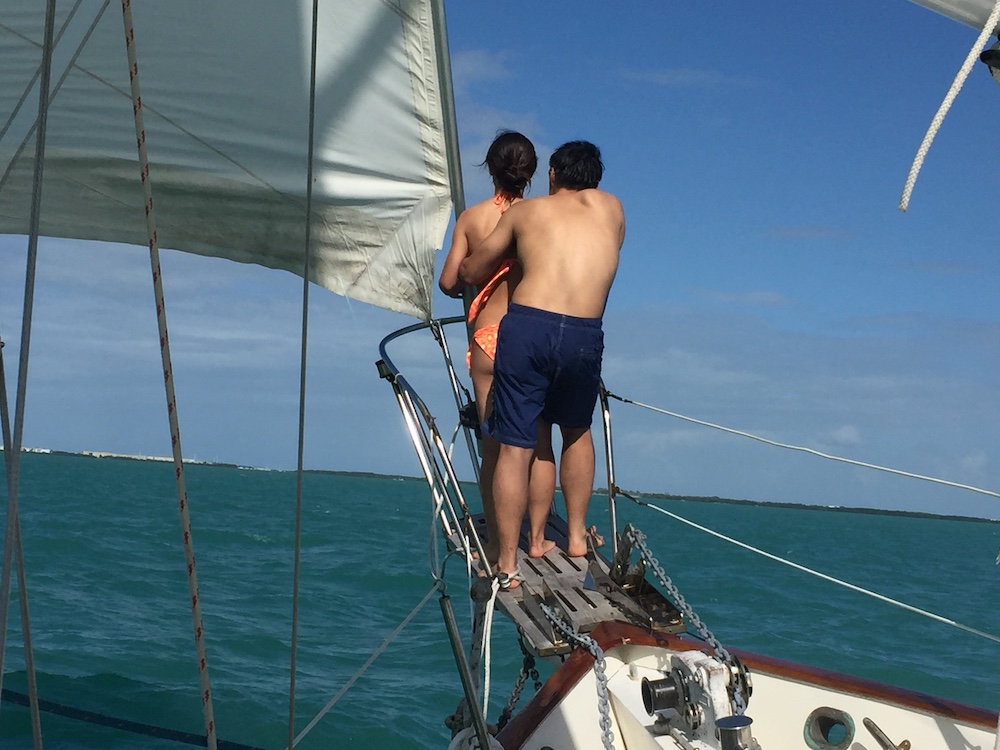 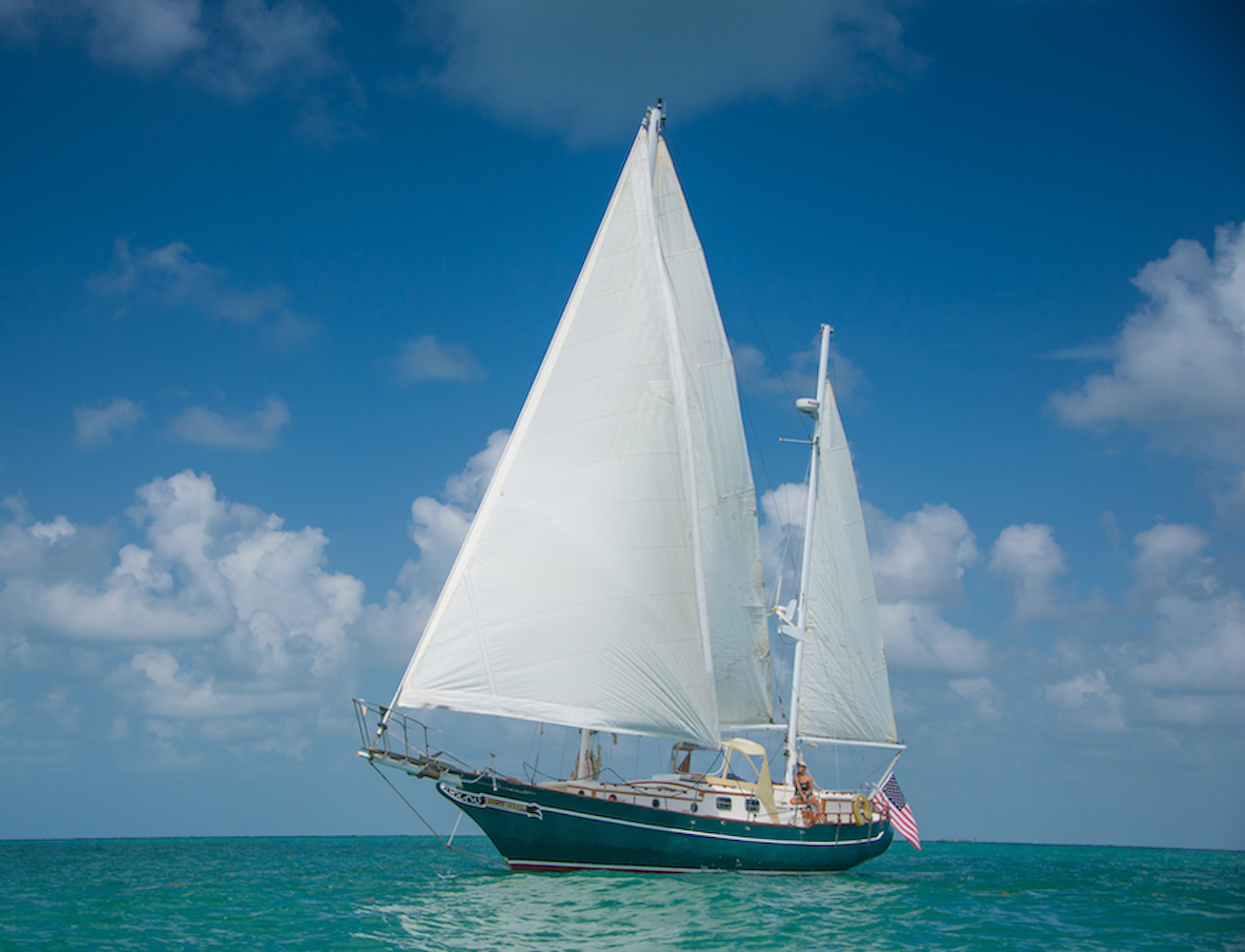 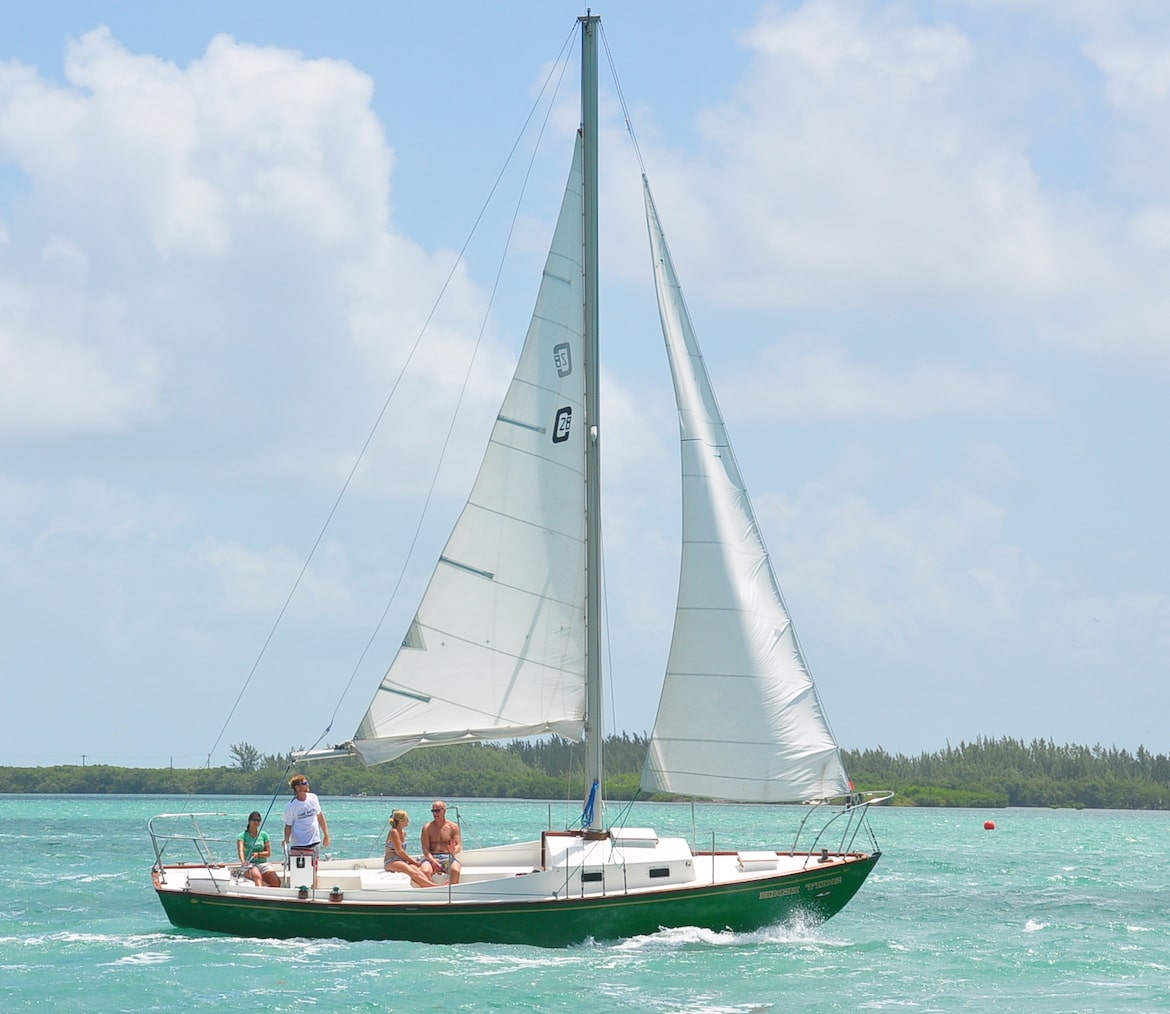 With a large, comfortable cockpit, High Tide is perfect for group fun in the sun– family snorkeling trips to the National Wildlife Preserve, bachelorette parties, lilypad lounging, and visits to the mangrove island bird sanctuary.

If the thought of getting chummy with the captain, learning the ropes, and taking a turn at the wheel floats your boat, High Tide is your gal. A super-fast, nimble sloop with a 12-person capacity, High Tide is one of only two medium-sized sailboats in the Key West able to venture into the backcountry. She is also well-suited for romantic sunset sails and celebrating special occasions such as proposals or anniversaries.

Like so many things we love, High Tide is a child of the ‘80s. A Key West, original, she was built locally by the legendary Admiral Finbar for day sailing and snorkeling trips. In 1980, this 33-foot Glander– the first charter sailboat in Key West– lifted anchor and has been bringing the joy of sailing to guests ever since. Captain Seth first sailed on High Tide over 20 years ago. He considers her a trusty, old friend and hopes you will, too.
Book High Tide! 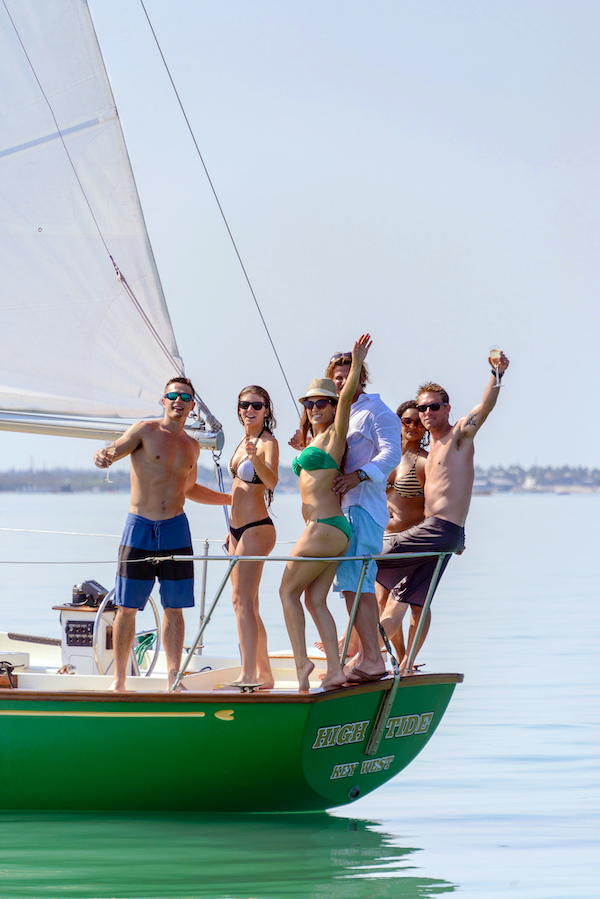 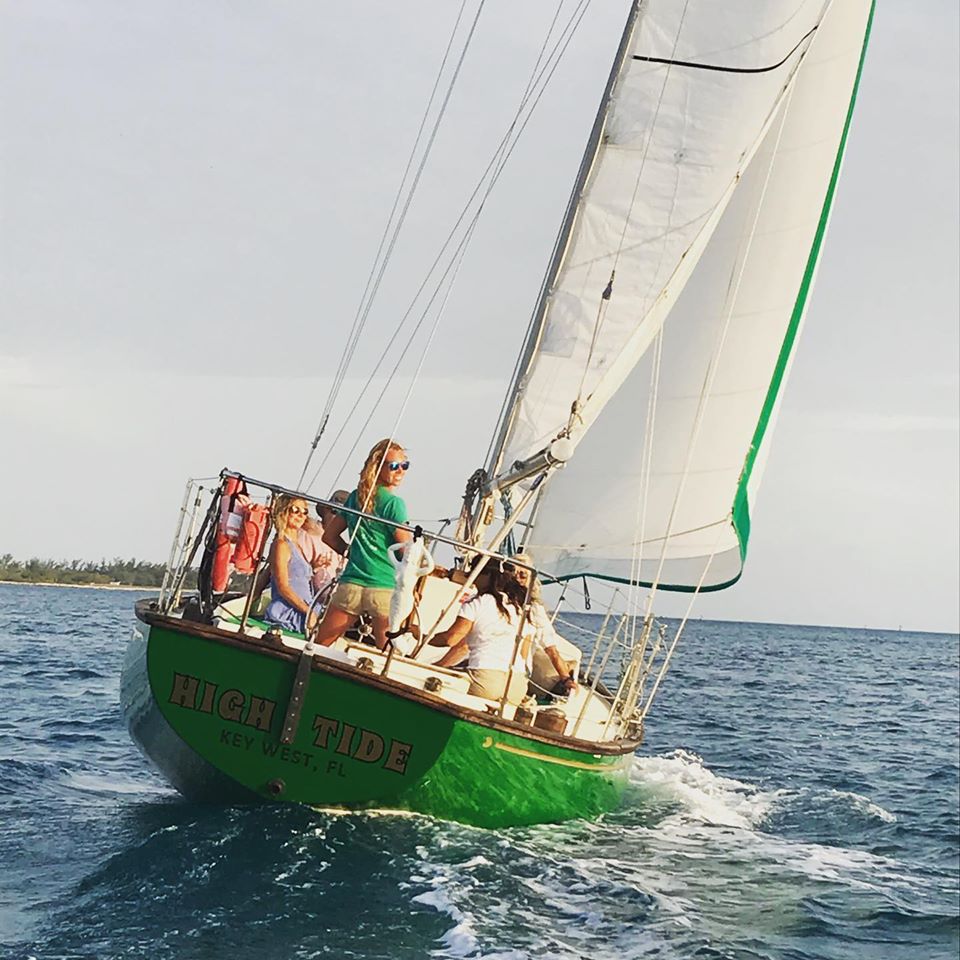 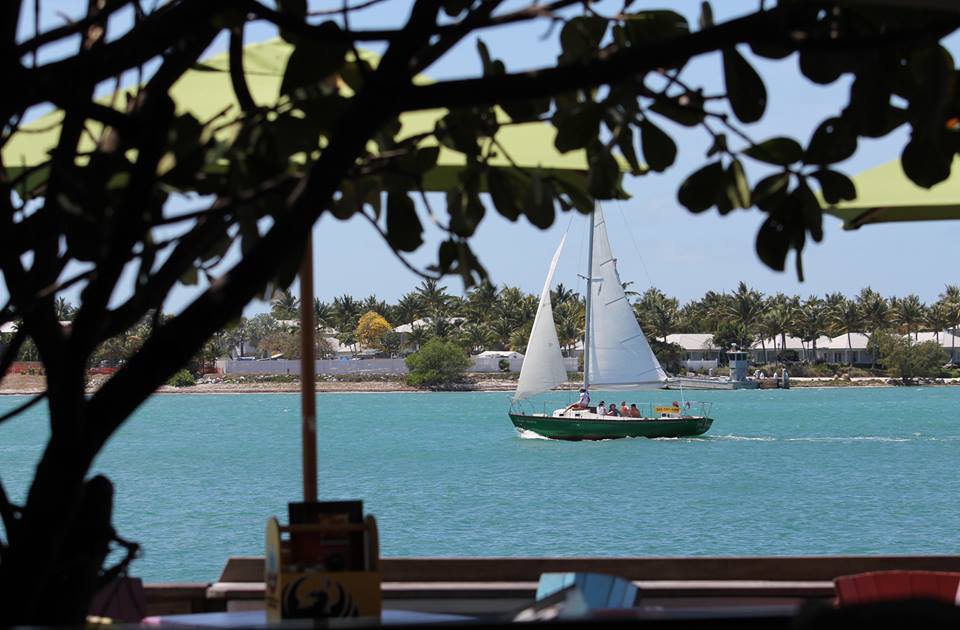 Bringing decades of experience and a bottomless love of sailing, our locally-owned fleet and passionate sailors share the beauty of Key West– from on the water.

Sunset Sail SalemSchooner When and If